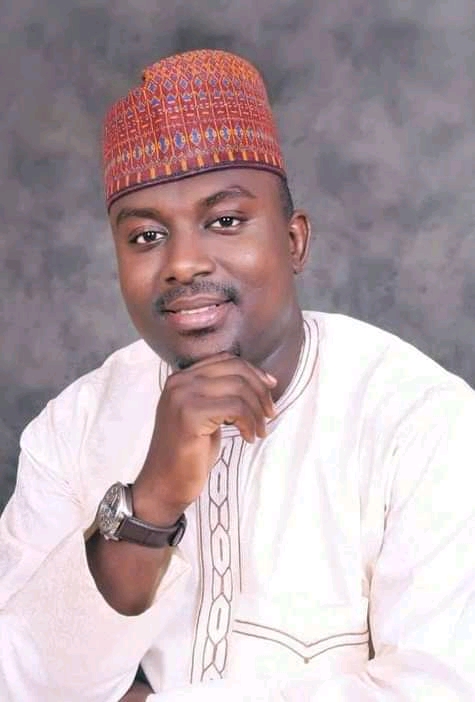 Former Councillor Representing Mbilla Ward in Mayo Belwa local government council Hon. Musa HammanAdama has formerly declared interest to contest for Member representing Mayo Belwa Constituency in the Adamawa state House of Assembly come to 2023.
Speaking at the Secretariat of All Progressives Congress APC in Mayo Belwa, the aspirant pledged to prioritize Health through facilitating for the completion of the abandoned Mayo Belwa General Hospital as well as provision basic health care at the doorsteps of the people.
If given the mandate, Musa noted that he will liase with party officials to facilitate and provide basic amenities to his constituents.
While expressing worry on lack of employment among Youths and Women, the aspirant assured that he will initiate programmes that will provide job opportunities to youths and women to become self reliant.
On Agriculture, Musa HammanAdama promised to provide farmers with fertilizer, farming implements as well as equip them with mordern techniques of the farming to boost food production in the area.
The Aspirant who described insecurity as a major source of underdevelopment said he will work in unison with security agencies to ensure peace and tranquility in Mayo Belwa.
While reiterating his loyalty to APC, Musa HammanAdama appealed to the delegates to give him chance to enable him clinch the party ticket as he has the capacity to deliver the constituency.
Responding the chairman of All Progressives Congress APC Mbilla Ward, Mallam Dan Nyako Musa promised Musa HammanAdama a level playground.
There were good will messages from APC chieftains Malam Hassan Garajo and Hassan Nyako 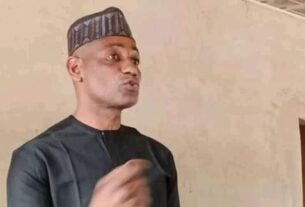 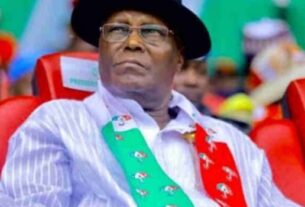 2023: Aspirants Vying For Presidency Asked to Seek Dialogue With Atiku 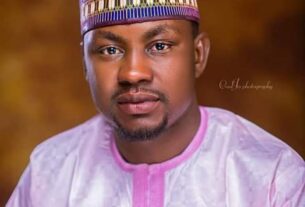