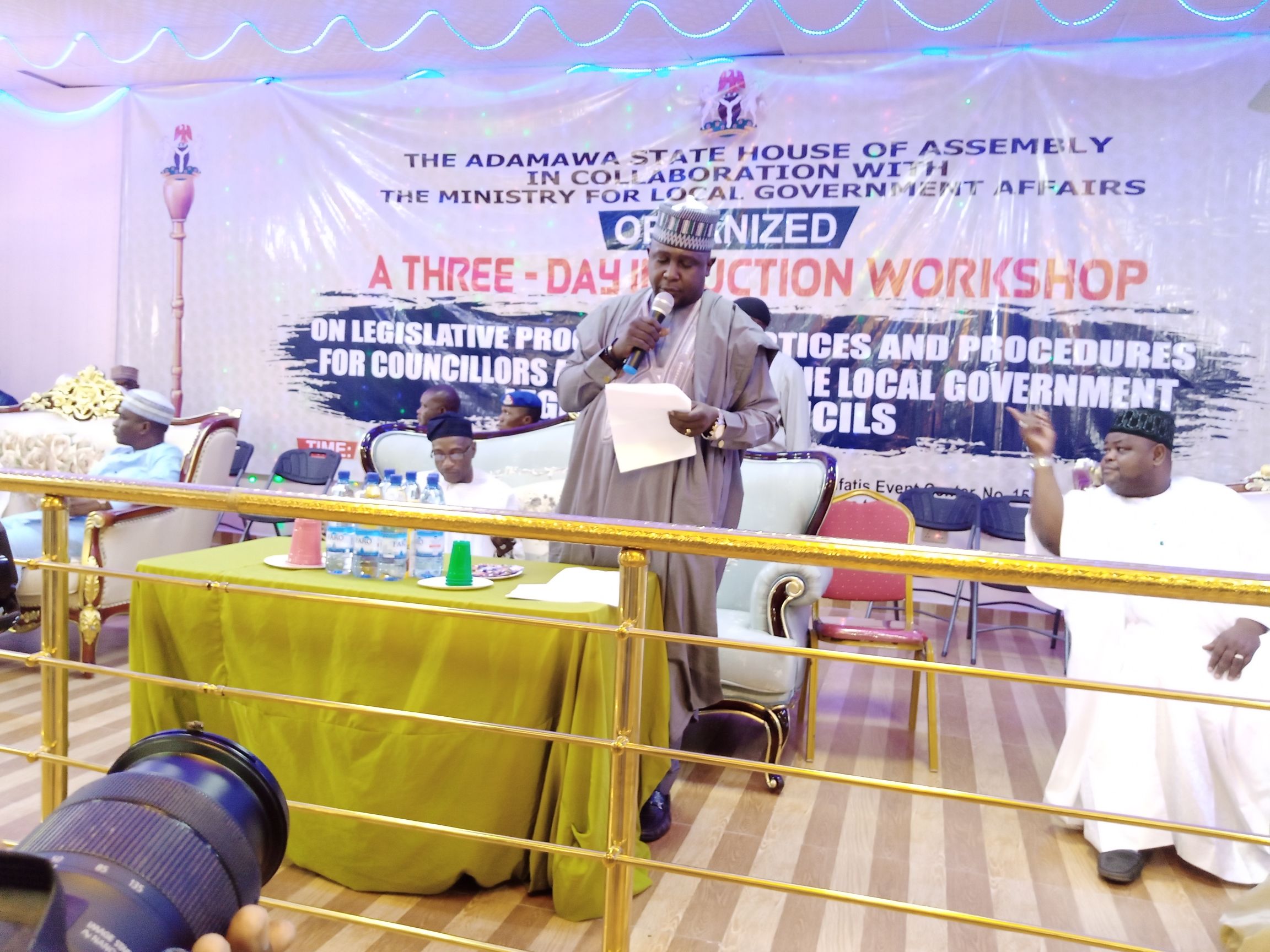 Speaker of the House, Rt Hon Aminu Iya Abbas, while declaring the induction open at the conference Hall of Fadfatis Event Center Yola, urged the participants to use the knowledge to enhance their capabilities and skills in the discharge of their legislative functions.

Represented by his deputy, Pwamakeino Mackondo of Numan constituency, the speaker charged them to ensure check and balance, accountability and transparency in the local government councils.

Earlier in his welcome address, the Chairman, House of Assembly Standing Committee on Local Government and Chieftaincy Affairs, Umar Nashon Gubi, said the induction is aimed at training the participants to know the practices and procedures in the legislative processes.

He said it was necessary to build the capacity of local government legislators for effective performance.

On his part, the Commissioner for Local Government and Chieftaincy Affairs, Alhaji Yayaji Mijinyawa called on the participants to avail themselves with knowledge of lawmaking to enable them effectively exercise their legislative functions.

Speaking while leading the technical session, the member representing Verre constituency and chairman house committee on interplanetary affairs, labour and employment, Abdullahi Umar Yapak,  tasked the participants to strive hard and provide quality representation to the people of their various political wards.

Presenting his paper entitled, Opening a New Parliamentary Session, closing of a parliament Standing Orders and the Mace, the clerk of the house Alhaji Umar Usman Hamid  highlighted opening a new parliament, meeting of new legislative council, confirmation of returns of writs and election of new leader, among others as major procedures of a new parliament.

Presenting his paper titled, Functions of the Legislative: Powers, Privileges and Immunities the member representing Shelleng constituency and chairman house committee on Housing and Urban Development, Abubakar Isa, said the main functions of the legislature in a local government council are lawmaking, oversight and representation.

He added that local government legislative council is responsible for enacting, amending and repealing bye- laws, monitoring the implementation of the budget through oversight and presenting the needs, aspirations and concerns of the people he is representing at the ward level.

He said a councillor serves as delegate that transmits constituency performance and expresses them in the legislature, adding that they also serve as trustees that use their own judgement to determine what is the best interest of their people. 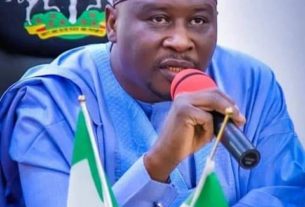 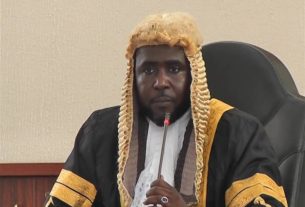 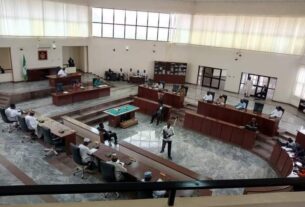