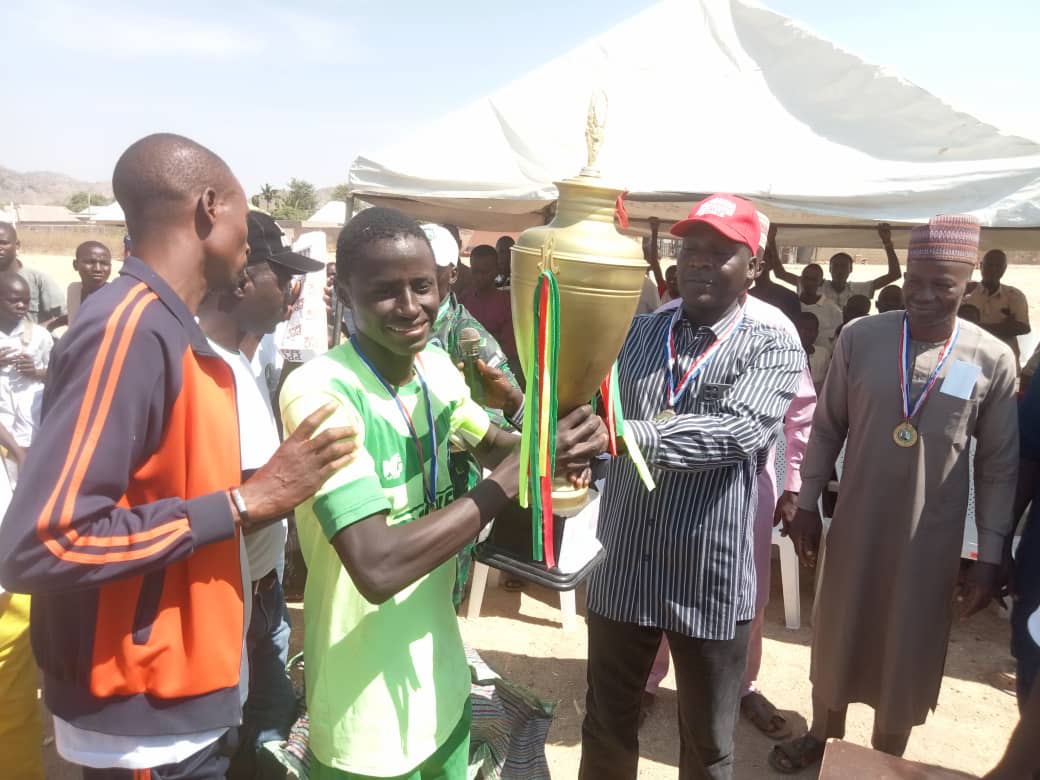 The 4th edition of National under-20 football competition in Hong, Adamawa State, has produced nine stars that can make the country proud.

Among the stars is Jamilu Ibrahim who eventually became the most valuable player.

In his remark at the end of the one-week championship, special guest of honor at the closing ceremony, Hon Umar Wa’Adaganga who is the chairman of Hong local government area, commended the the sponsor of the competition, Engr. Musa Nimord for have the youths in mind, stressing that since Nimord started sponsoring the annual competition, no fewer than 18 players both in football and other sports have been invited to national camps.

The LGA boss represented by the Secretary of the council, Dr. Aliyu Salihu Yerema, called on well meaning indigenes and Nigerians to support sports by emulating the good works of Engr. Musa Nimord that has not only giving youths chance to excel but also help in reducing crime in the area.

Engr. Musa Nimord who is also the President of Nigeria Volleyball federation said ” we are ready to give these talents discovered in this competition the best,we will follow their progress” stressing that the best way to build a viral and productive society is to develop the Youths.

Represented by Engr Linus, the volleyball federation president said sports development should not be left for government alone.

At the end of the championship Hong Ward emarged winner of the 4th edition beating Bangshika ward by a lone goal wihle Dasikiri ward picked the third placed medal after beating Mayolope ward 5-4 on penalty..

Prices were awarded to deserving players and team. 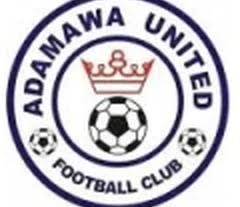 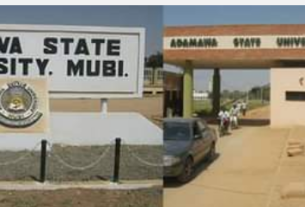