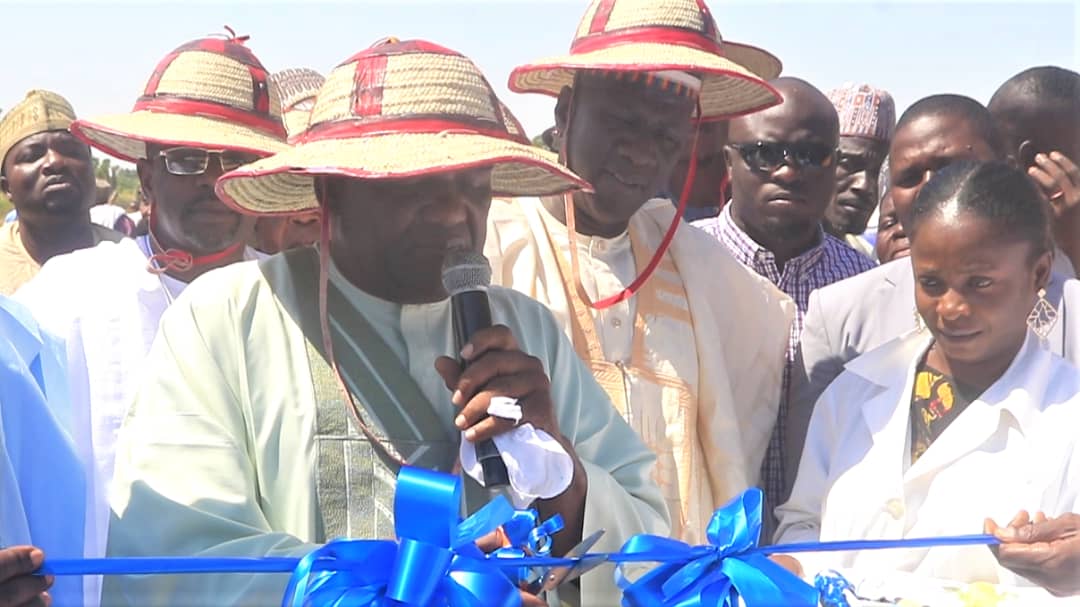 The Adamawa State Government is set to vaccinate over one million cows across the state.

This was disclosed at the official flagging off of mass vaccination campaign against trans-boundary animal disease (TADs) held at Girei local government international cattle market.

Governor Ahmadu Fintiri, represented by his deputy Chief Crowther Seth, revealed that 1.5 million doses of vaccines are supplied for the exercise.

He commended the synergy and cordial working relationship between the executive and the legislative arms of government, saying such vaccination campaign would not have been possible without their mutual understanding.

The governor praised farmers and headers for allowing peace to reign, emphasizing that one of his topmost priorities is ensuring sustainable peace and unity amongst the citizens.

He said the vaccination campaign demonstrated the importance attached to herders and livestock business by the government, adding that both farmers and herders are great contributors to the economic growth of Adamawa and Nigeria in general, hence the need to embrace each other.

Speaking earlier, the Commissioner for Livestock and Aquaculture Development Usman Yahya Diyajo explained that the vaccination is expected to cover the 21 local government areas of Adamawa State.

He said the exercise will add to the success recorded in the previous years aimed at ensuring the animals are healthy.

Awards of excellence were presented to the commissioner of livestock and aquaculture development and Girei local council chairman Judah Amisah for their contributions to peace building and development in Girei. 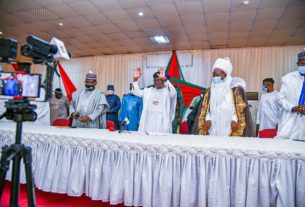 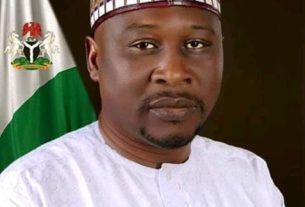