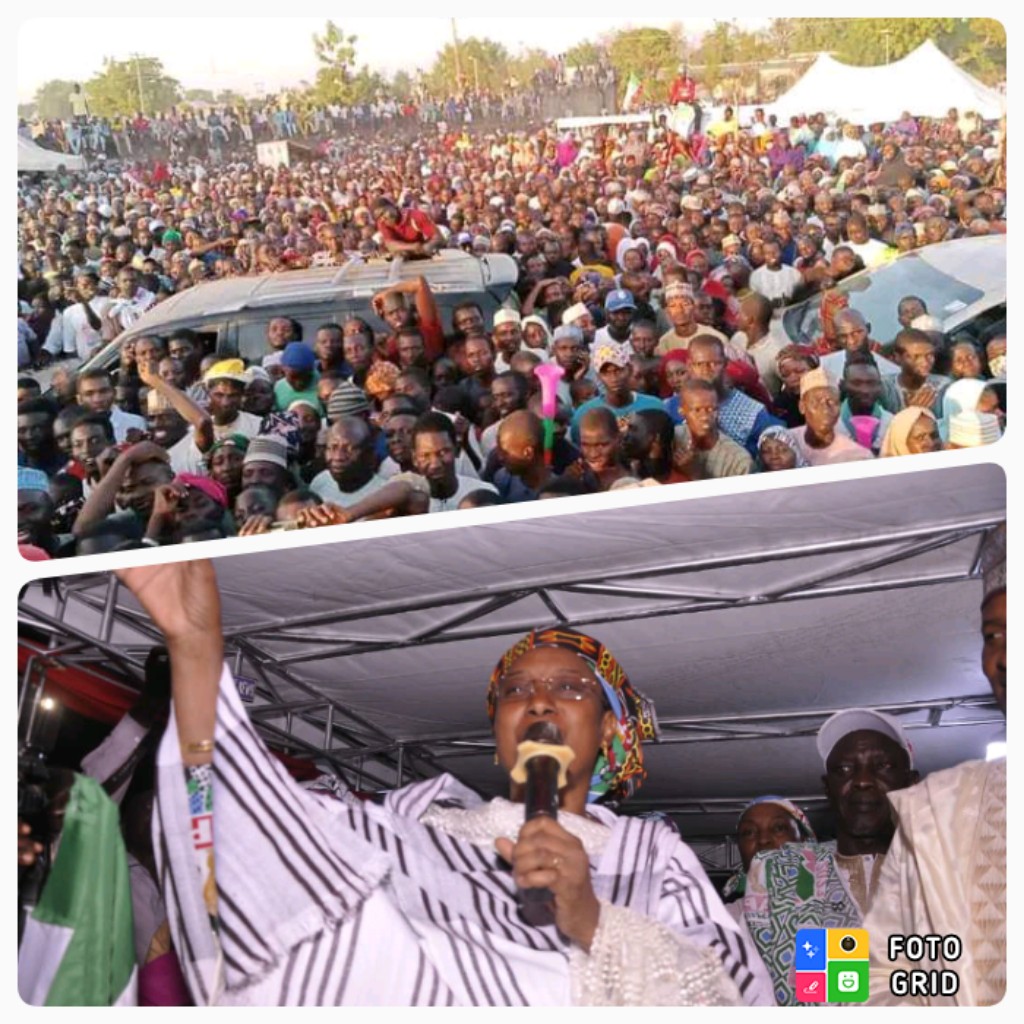 In continuation of her state-wide campaigns, APC Governorship Candidate Senator Aishatu Ahmed Binani has reitrated her commitment to revive agriculture through provision of farm inputs to farmers if elected as Governor of the state.

Binani said when her campaign train visited all wards in Jada local government area and Karlahi in Fufore LGA that farmers and all other citizens would have equal distribution of development gestures, hence the need for them to vote her and all APC candidates.

It was a home coming for senator Aishatu Binani in all the places visited as people turned out in large numbers to give her a rosy welcome.

The team visited Karlahi, Leko Koma, Kojoli, Jada and Mbulo to canvas for votes ahead of the 2023 general elections.

She said education under her administration will be given priority, and measures will be put in place to resuscitate all the skill acquisition centres initiated by former Governor Murtala Nyako aimed at empowering women and youths to be self-reliant.

Senator Binani maintained that security of lives and properties of the citizenry will be given attention to provide enabling environment for investors.

The Member representing Ganye Jada Toungo and Mayo Belwa federal constituency Abdulrazak Namdas said voting for Binani is a vote for development and that the APC Governorship Candidate has all the qualities to move the state forward.

State chairman of the All Progressive Congress represented by his deputy and the Director General Binani Ganama Campaign council, Senator Ahmed Hassan Barata said the turnout of people in all the areas visited was an indication that the people have confidence in the party. 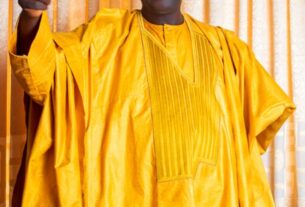 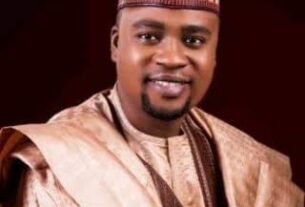 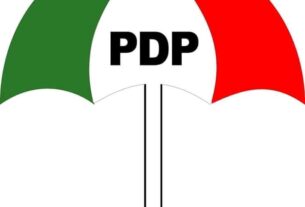