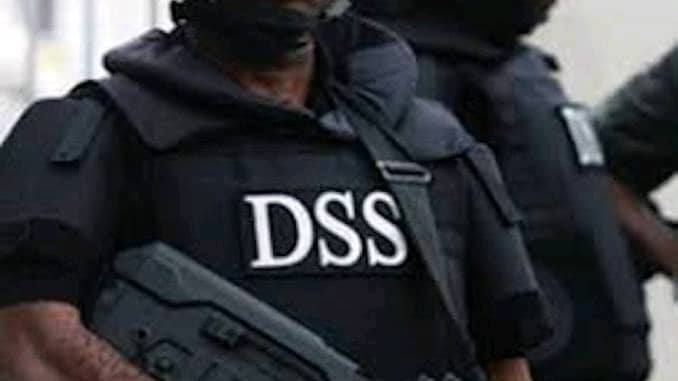 The Department of State Services (DSS) has arrested the alleged masterminds of the improvised explosive device attack which occurred on December 29, 2022, near the palace of the Ohinoyi of Ebiraland, Okene, Kogi State. The DSS said in a statement issued by its Spokesman, Peter Afunanya on Wednesday, that the suspects had been established to […] 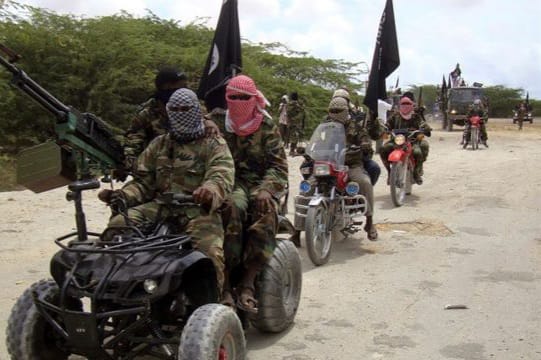 The Islamic State West Africa Province (ISWAP) has claimed responsibility for an explosion that reportedly killed about four people in Okene, Kogi State, on the day that President Muhammadu Buhari visited the place. The explosion rocked a community in Okene last Thursday just before Buhari began the commissioning of projects executed by Governor Yahaya Bello. […]

Gunmen have attacked a maternity hospital in Nkpologwu, Aguata Local Government Area of Anambra State, abducting four newborn babies. Trending News gathered Friday morning that the incident happened on the night of Tuesday, December 6, 2022. “It happened in our community on Tuesday night and people have been discussing it since Wednesday morning. They said […]

The Borno State Government says 90 percent of hardened Boko Haram insurgents have been eliminated. Trending News reports that since 2009, Boko Haram terrorists have killed tens of thousands of people and displaced millions in the North East of Nigeria, creating one of the world’s worst humanitarian crises. Speaking to journalists on Tuesday at the […] 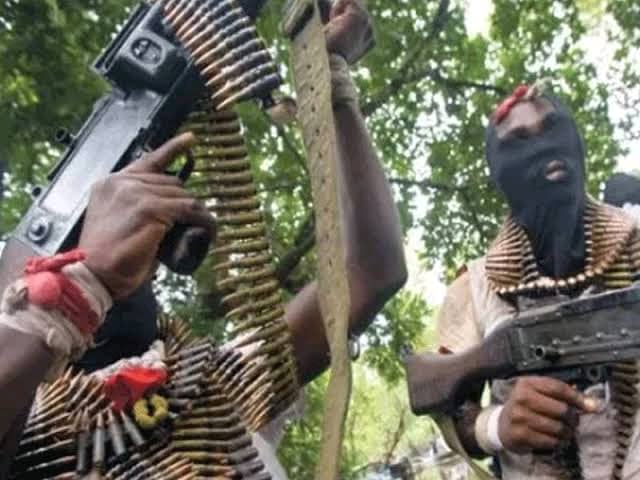 Bandits in Zamara State have demanded new naira notes as ransom after kidnapping four persons in Kolo village, in the Gusau Local Government Area. The bandits who requested N10 million ransom to release the victims consisting of a man, a woman, and two children, rejected the old naira notes. A report on Thursday quoted […] 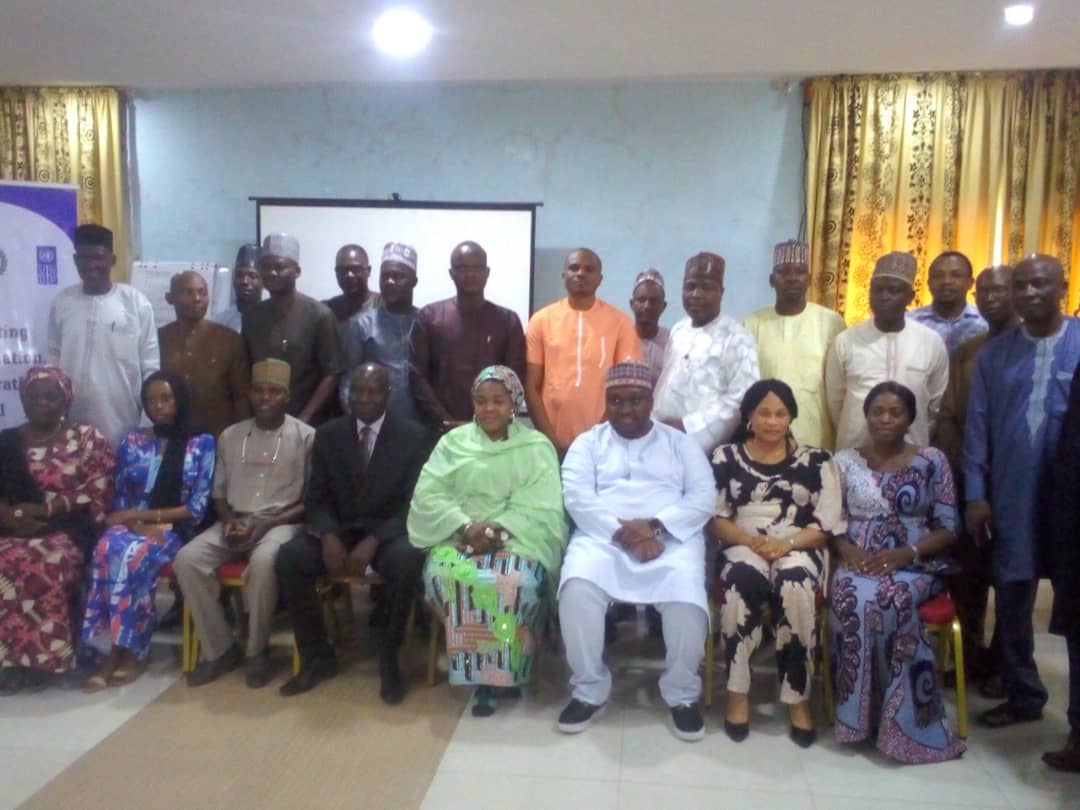 Adamawa State government has expressed readiness to support transitional justice in its drive to ensure an end to the decade long Boko Haram insurgency. Making the disclosure during a two day training for media practitioners on transitional justice and reconciliation in the north east, the parmanent secretary ministry of reconstruction, rehabilitation, reintegration and humanitarian services […] 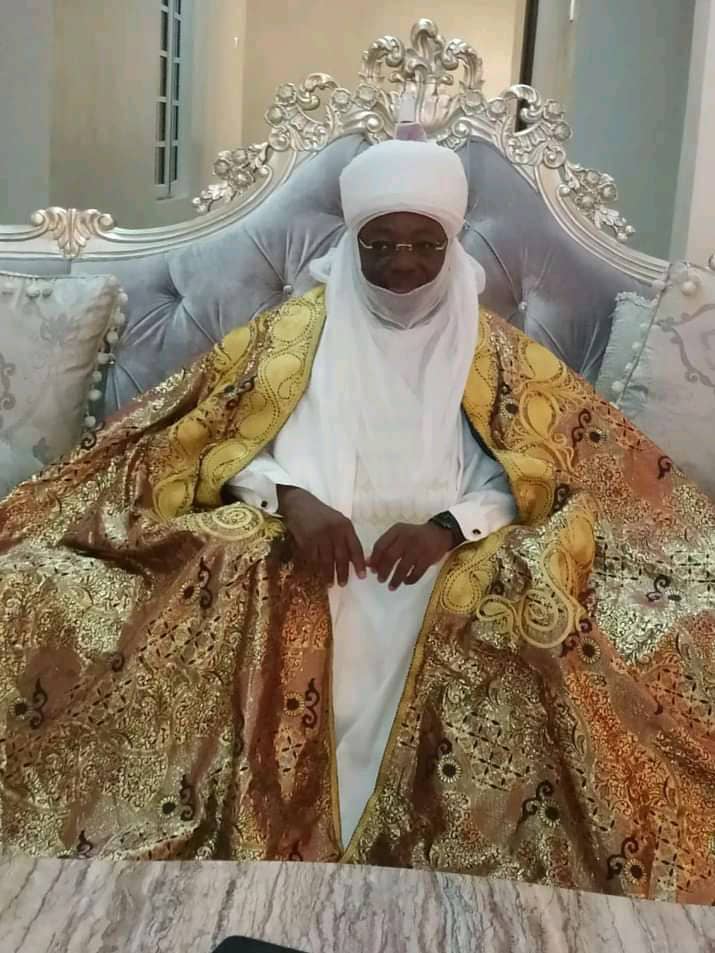 The 11th Birma and new District Head of Garkida, Siman Tarfa, has appreciated the Federal Government for the peace that Garkida has enjoyed for a long while now. The district head said at the weekend that government’s prompt interventions through the military in repelling and securing the community from series of attempted attack by […] 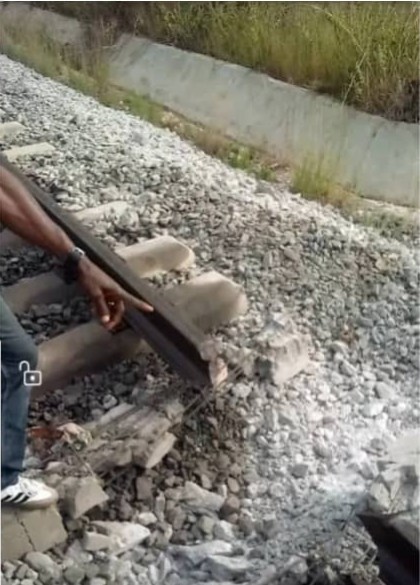 Twenty-one passengers of the Abuja-Kaduna train attacked last Monday are still missing. The Nigerian Railway Corporation (NRC) which confirmed this, also confirmed safety of about 170 passengers who were on board the attacked AK9 Abuja to Kaduna train on March 28. The corporation’s Managing Director, Mr Fidet Okhiria, said 21 passengers are reported missing. In […] 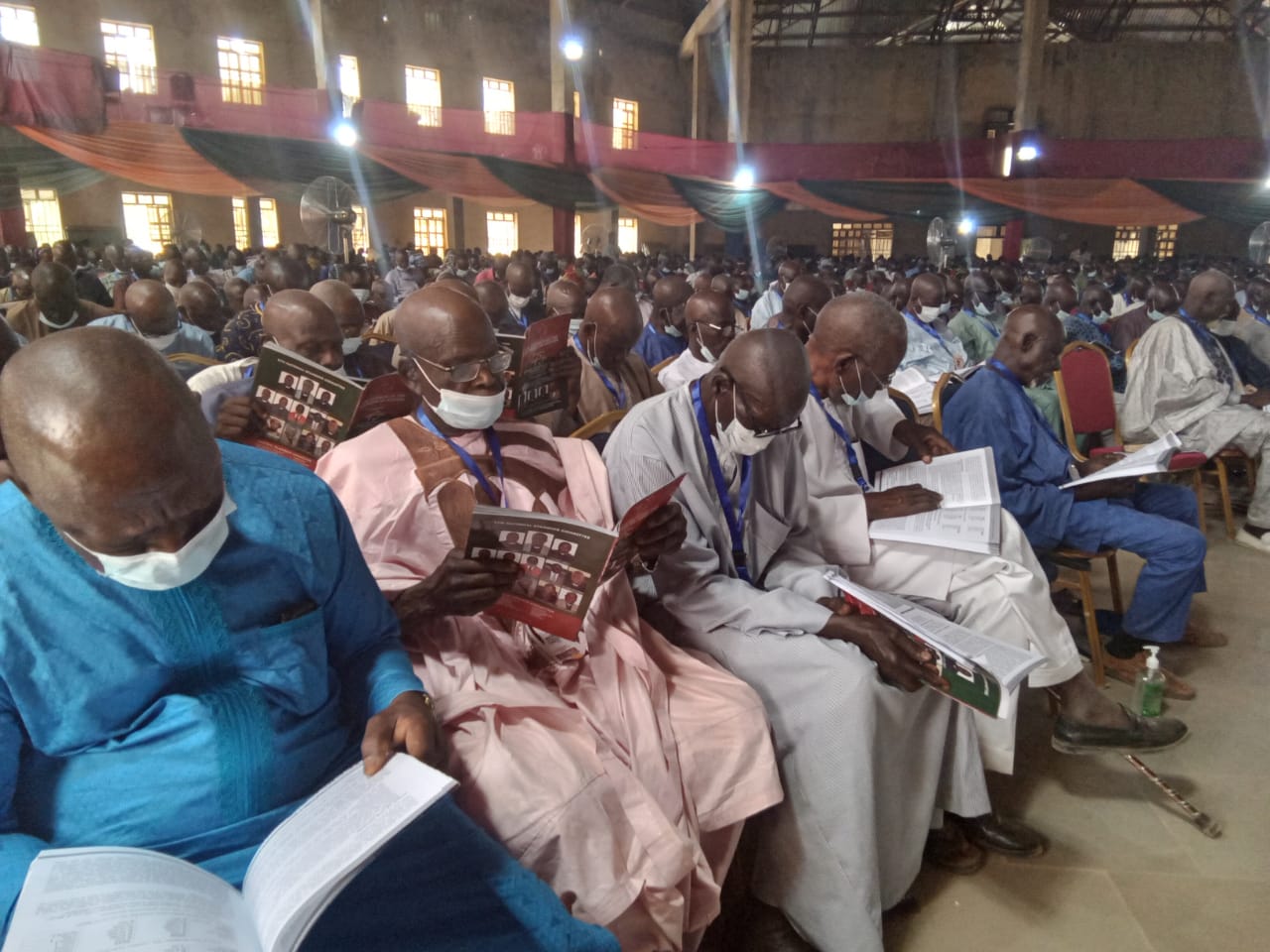 A major indigenous Church group with strong presence in the North East, Ekklesiyar Yan’uwa a Nigeria (EYN), has said its church buildings and other assets are still being attacked and members abducted despite Federal Government’s claim that it has uncovered sponsors of insurgency. The EYN said during its annual General meeting at its headquarters in […] 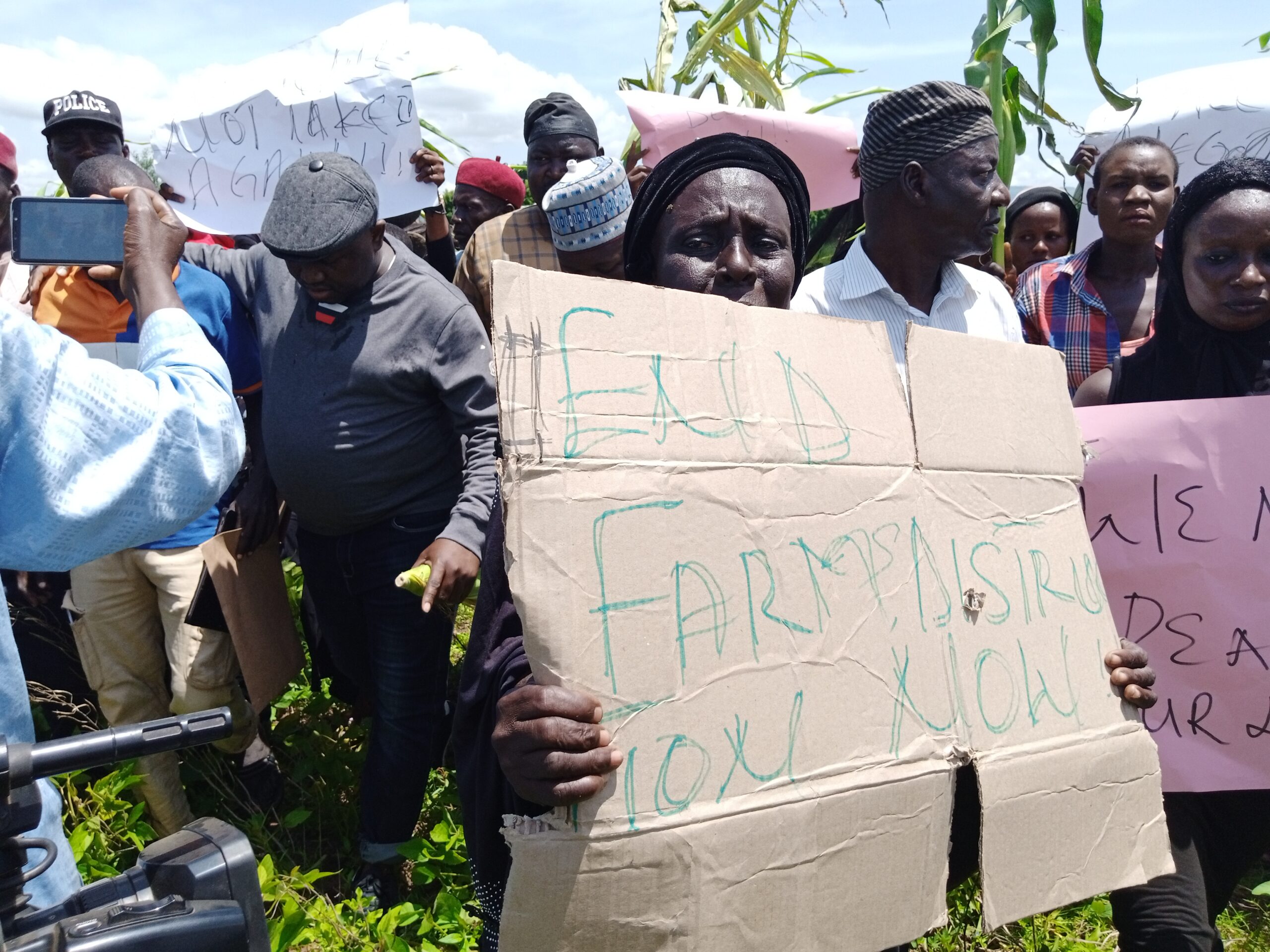 Boshikiri and Dumna Communities in Guyuk Local Government Area on Monday staged a protest against the destruction of about 100 farmlands and crops by suspected Waja tribe. Speaking to newsmen during an on-the-spot assessment of the damage recorded so far, the Member representing Guyuk constituency at the House of Assembly, Hon Adwawa Donglock, commiserated […]