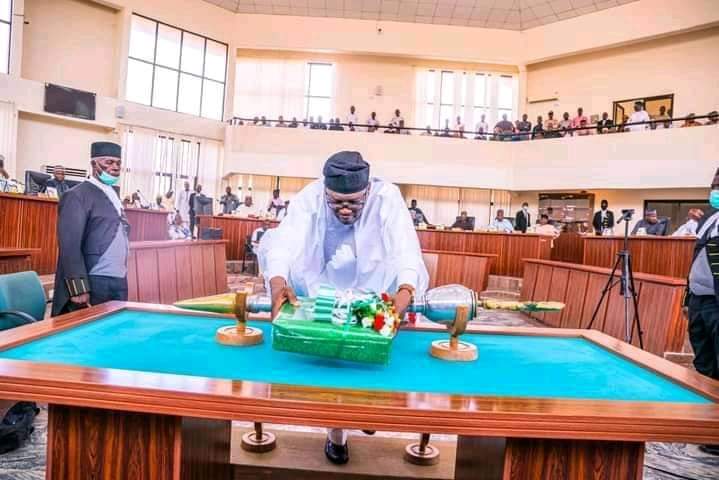 Governor Ahmadu Umaru Fintiri is expected to present the 2023 appropriation bill on the floor of the State Assembly on Friday, November 25.

The majority leader of the house and member representing Gombi constituency Mr. Japhet Kefas made the announcement while adjourning Tuesday’s sitting to Friday by 10 am.

According to the title of the bill, if passed into law, it will return appeals from area courts direct to Shari’a court of appeal, customary court of appeal and high court in cases involving Islamic personal law, customary law and other cases respectively without first going through the upper area court.

The bill will also increase jurisdiction of area courts and provide others matters incidental thereto.

The house has also read for the first and second time a bill for a law to amend Adamawa State district court edict of nineteen eighty three to increase the jurisdiction of district courts.

After considering the importance of the bill, the speaker of the house Alhaji Aminu Iya Abbas who presided over the session put the motion to that effect into voice vote and unanimously supported by the lawmakers present during the sitting and referred the two bills to house committee on judiciary and Justice for scrutiny.

According to the letter, the state executive council has during it’s fourteenth meeting held on Tuesday fifteen October twenty twenty two considered and approved twenty twenty three to twenty twenty five M-TEF and EFU which are primarily used in guiding the state in it’s annual budget preparations.

After considering the importance of the letter speaker of the house referred the letter to house committee on finance budget and appropriation to scrutinize and report back within one week.

The State Assembly has also recieved a letter from Revenue Mobilization Allocation and Fiscal Responsibility Commission on the call for memorandum for the review of the remuneration of the public, political and judicial office holders in the country.

According to the letter, citing constitutional powers of the Commission to determine the remuneration appropriate for political office holders, including the President, Vice President, Governor’s, Ministers, Special Advisers, Legislators, and the holders of the office mentioned in section eighty four and one twenty four of the constitution.

The Speaker of the house Alhaji Aminu Iya Abbas who presided over the session referred the letter to an ad-hoc committee to be headed by chairman house committee on interplanetary affairs and alongside four other members. 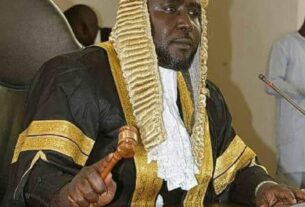 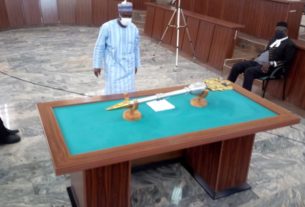 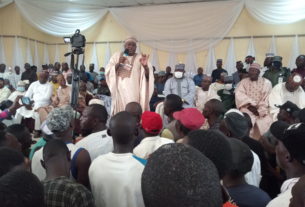