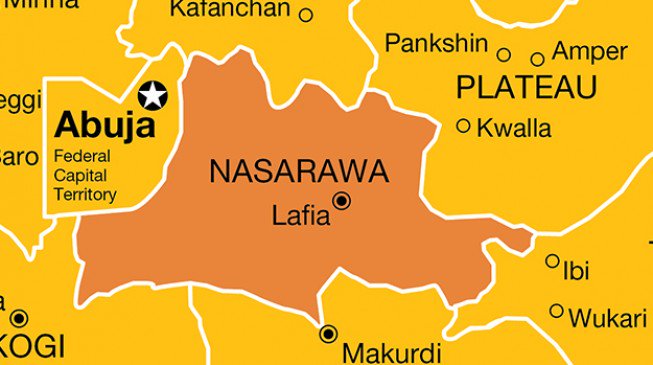 Armed men suspected to be kidnappers have stormed LGEA Primary School, Alwaza, in Doma LGA of Nasarawa State, and abducted scores of pupils.

The abductors who whisked away unspecified number of the pupils, reportedly laid siege to the school while the children were reporting on Friday.

He said a joint team of Police, military and vigilante has been mobilised and were on the trail of the abductors who are reported to be on motorcycles.

In a related development, bandits have reportedly abducted four students while returning from a friend’s wedding along Kaura Namoda and Birnin Magaji roads in Zamfara.

The victims who were said to be students of the College of Health Technology, Tsafe, had reportedly attended the wedding alongside three of their siblings who were also abducted. 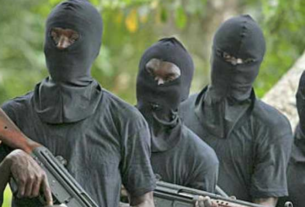 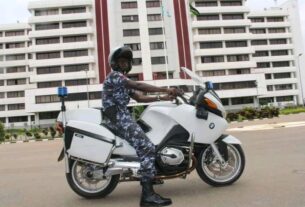 Arrest of 2 kidnappers in Benue Leads to Sordid Discoveries