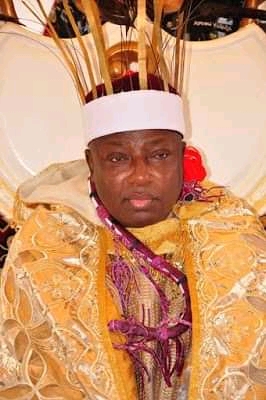 The Adamawa State Council of Nigeria Union of Journalists (NUJ) has commiserated with the Numan Traditional Council over the death of Hama Bachama, Humon Honest Stephen Irmiya.

The NUJ said in a condolence letter signed by Secretary, Fidelis Jockthan, that it shared the grief of the late monarch’s family, the Numan Traditional Council, the Bwatiye Nation and the rest of Adamawa State.

It said the death of the monarch on Sunday, June 28, was shocking as he was always a delight to the media.

“Journalists in Adamawa light candles and their hearts bleed for the fallen hero, a brave military officer, a king with a passion for his subjects, a bridge builder who revived the traditions and norms of the Bwatiye race,” the NUJ stated. 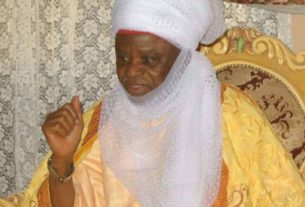 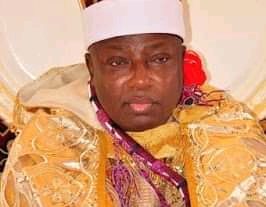 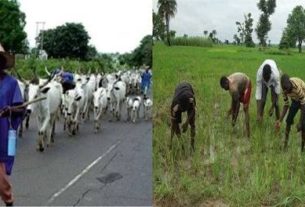