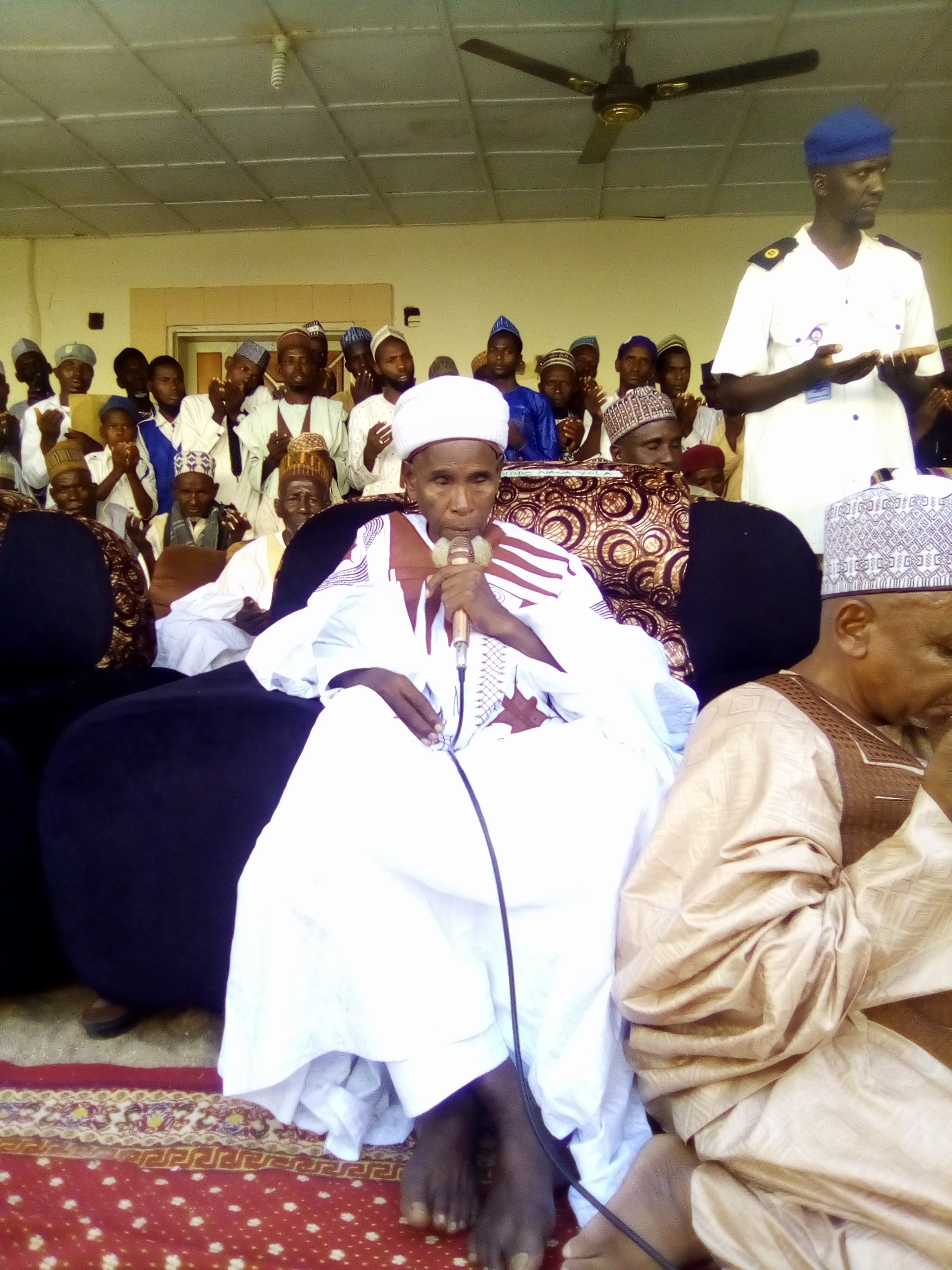 Muslims have again been reminded on the importance of imbibing the spirit of tolerance, humility, modesty and generosity as exemplified by the life and times of the Holy Prophet Muhammad, peace and blessings of Allah be upon him.

An Adamawa Islamic Scholar Modibbo Nana Yola made the reminder during the annual Maulud in comemoration of the birthday of Prophet Muhammad Peace be upon him organised by the family of renown Islamic Scholar, late Modibbo Umaru Mbamba at his residence behind Yola main market.

While making references with verses from the Holy Qur’an and teachings of Prophet Muhammad Modibbo Nana Yola admonished scholars to use the occasion to draw lessons and inspiration from the virtues of service and exemplary life style of Prophet Muhammad for overall peace, unity, and prosperity of the society.

Speaking during the Maulud the deputy chief Imam Modibbo Adama Central Mosque Yola, Uztas Tijjani Tahir called on Muslim parents to inculcate the love of Prophet Muhammad in the hearts of their wards by sending them to Islamic schools and teaching them the history of the Holy prophet.

On his part Modibbo Umar Zango reminded Muslims on the significance of practicing Islam according to the teachings of the Qur’an and traditions of Prophet Muhammad Peace and blessings of Allah be upon him as shown by the companions of the prophet of Islam.

In a press interview, former Adviser on Muslim Pilgrims Affairs to former Governor Muhammadu Umaru Jibirilla Bindow, Alhaji Mahmud Modibbo and eldest son to late Modibbo Umaru Mbamba said the event is annually organised by the family to comomerate the Birthday of Prophet Muhammad Peace be upon him.

He thanked all those who attended the event especially renown Islamic Scholars, friends and well wishers within and outside Yola.

Highlight of the event was recitation of the Holly Qur’an, presentation of Hadith’s and lifetime of Prophet Muhammad Peace and blessings of Allah be upon him among others. 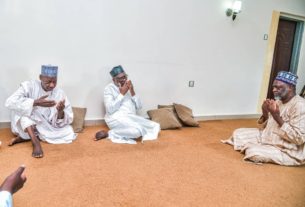 Fintiri Commiserates With Muslim Board Chairman Over Sister’s Death 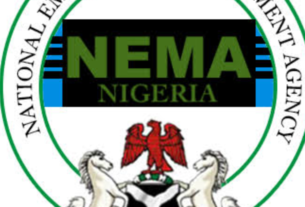