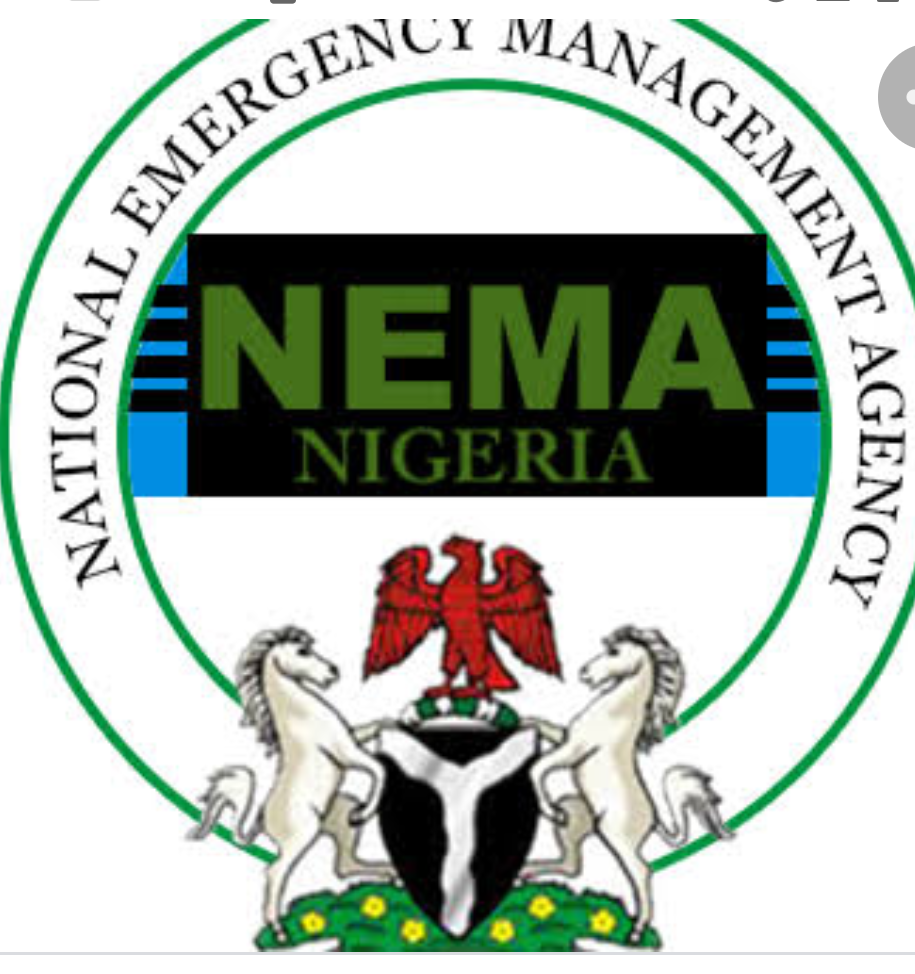 Findings indicate that about 200 IDPs were married out in the three camps.

“We kick against IDPs marrying girls as young as 12 years, which they contract in the night.

“We are encouraging them to educate girls like their male counterparts to become future leaders,” Mr Annuhu said.

Items distributed for the month of May include rice, beans, maize, seasoning, tomatoes and vegetable oils to 3,974 houseolds in the camps. 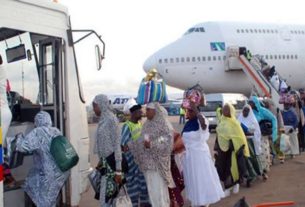 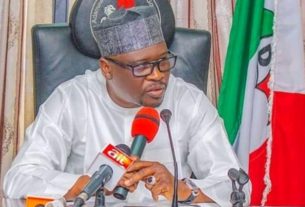 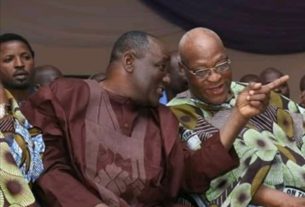