An Exceptional Nigerian engineer has broken a 50-year-old record and becomes the first African to bag first class in Japanese university.

The man, Ufot Ekong graduated with first class from the Electrical and Electronic engineering department at Tokai University, Japan.

Ufot Ekong also gained his Master of Engineering (M.engr.) in Electrical and electronic engineering and Doctor of Philosophy (PhD ) in power electronics and motor drives.

Both degrees are from Tokai University where he has the highest score in the institution’s 81 years of existence.

Ekòng is now making cars for Nissan and has two patented products, including an electric car he built himself.

The genius had earlier solved a mathematical equation that could not be solved for 30 years in his first semester at Tokai University, Japan.

“It is an electrical problem involving mathematics but my entire research team is not allowed to discuss details of academic research, patents, and trade secrets as it regards electric vehicles.
We are constrained by a confidentiality agreement not to discuss such projects,” Ekong told the Youth Alive Foundation.

Ufot Ekong, who is from Akwa Ibom State, is a multi-lingual; he speaks English, Japanese, French, Yoruba, and Ibibio fluently.

Nigerians are known for their academic brilliance and exploitation when they cross the Atlantic to study overseas, on several occasions coming out tops with amazing grades, research and innovation across some of the A-list universities in the world. 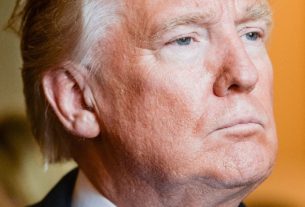 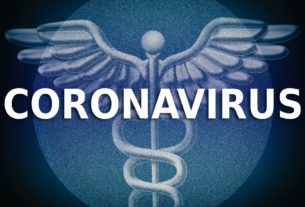 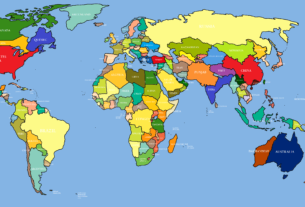