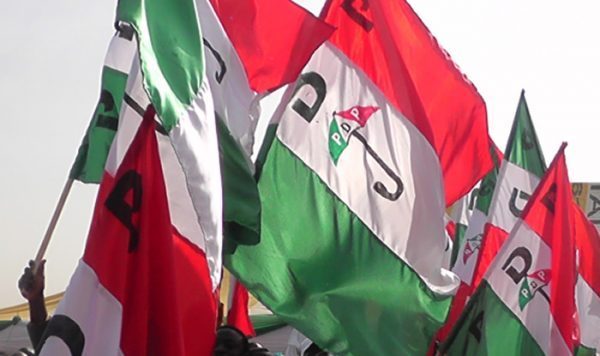 The leadership of the party also suspended Chief Chris Ogbu, a chieftain of the party in Imo State and a claimant to the party’s ticket in Ideato South state constituency, Ayeni Funso, the Senatorial candidate of the party in Ekiti North, Ajijola Lateef Oladimeji.

A statement issued on Friday by the PDP National Publicity Secretary, Debo Ologunagba, said the party chieftains were suspended for alleged anti-party activities.

The party also announced the dissolution of the Ekiti PDP Executive Committee and the setting up of a caretaker committee to run the affairs of the party for the next three months, pending the election of a new set of executive committee.

While Senator Nnamani has been unrelenting in his public declaration of support for the All Progressives Congress (APC) presidential candidate, Asiwaju Bola Ahmed Tinubu, Ogbu has been waging an endless legal battle against the NWC of the party over the Ideato South state constituency ticket.

He has won his cases up to the Appeal Court, prompting the NWC to challenge his victory at the Supreme Court recently.

Against the wish of the party’s leadership, he is listed by INEC as the PDP candidate for the March 11 election.

The chieftains of the party suspended in Ekiti state as well as the state executive committee dissolved are all loyal to Fayose who is with the G5 governors led by Nyesom Wike of Rivers State in their opposition to the presidential aspiration of Atiku Abubakar, the presidential candidate of the PDP.

Last month, members of Fayose’s group rejected their appointment as members of the party’s Presidential Campaign Committee and management committee. Those who turned down the appointments included a former governorship candidate, Bisi Kolawole, who was named as the state PCC chairman.

They accused the NWC of populating the PCC in Ekiti state with people who left the PDP before the governorship election and have not returned to the party.

Majority of the PDP National Assembly candidates in the state for the 2023 general elections loyal to Fayose, also rejected the composition of the Campaign Management Committee for the state, saying it comprised people who would work against their ambitions. 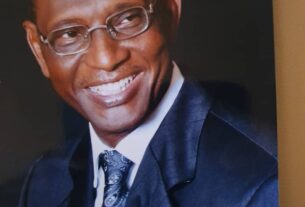 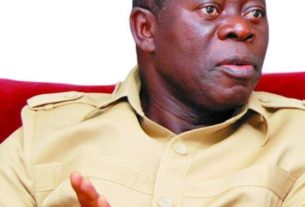 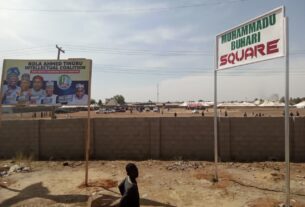