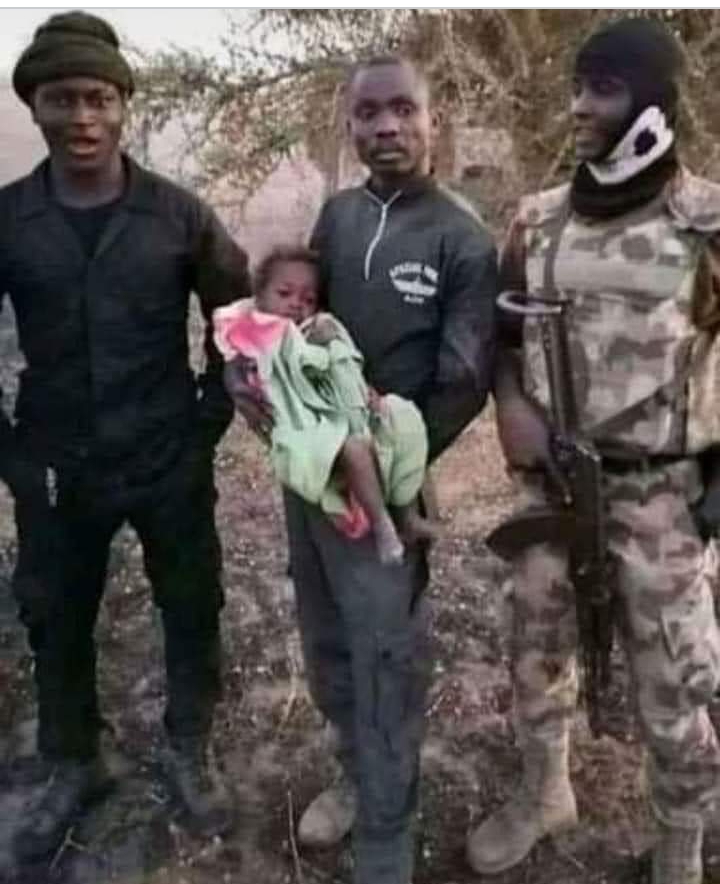 An infant feeding from the breast of a dead mother has been found around the Sambisa Forest in Borno State.

Stories indicated Tuesday morning that although the mother was dead and the lower part of her body decomposing, the upper part, from the belly up to the head, remained fresh, preserving her breast milk for the infant.

The child, said to be just over one year old, was picked up by some soldiers in Sambisa forest.

The soldiers reportedly spotted the child crawling in the bush and, thinking that may be the child was used by some people to ambush them, combed the bush but found nobody.

“So, after a while, they watched the child crawl into a big hole after playing, tired and maybe hungry. They followed him gently as he entered the hole.

“The Soldiers looked inside the hole and saw a decomposed body of a woman from her waist down to her feet, while from her stomach to her head was fresh, though dead.

“This child crawls into the hole when he’s hungry to suck his mother’s breast, after which he comes out to play,” a witness said.

An observer of the incident puts it in this perspective: “God is wonderful and worthy to be praised. God preserved that part of his mother’s body to feed the child.

“And only God Almighty knows how long ago it happened. God kept that child day and night from wild animals. God is wonderfully awesome.” 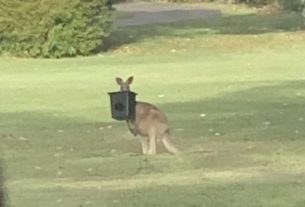 Kangaroo with bucket on its head resurfaces 5 months later 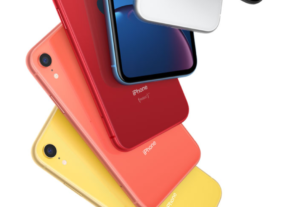 Man sues Apple because his iPhone ‘turns him gay’.